So far I spent 4 years in this hell, damn abusive relationship, yes I said it , I am a battered woman, I’ve turned my head in denial not believing I was a “battered” woman. I didn’t get hit everyday, so I wrongly assumed that the label didn’t pertain to me. No one really  knew except a couple close friends and a few family members, not something you brag about.

My parents especially my mom saw it in his eyes before we even married. Why don’t we ever listen to our parents?

I guess I thought my parents were wrong

So I married him

I thought I hid the abuse well enough.  The bruises were usually where others couldn’t see.
I went to work everyday and did a good job. I was 23 years old at the time.
This man I loved vowed to spend life with who said he loved me

Was abusing me
I gave myself up, mind, body and soul to him.

So I kept her safe at my parents home most of the time. And they did most of the parenting. Sure I paid for her private school and dance classes , skating parties etc.  I saw  her everyday. But I wasn’t “there”.
My husband  at the time was erratic, emotional, passionate and violent. He almost killed me more than once but this one day I really thought it was it.

When he would get violent, he’d lock all the doors hide my shoes he knew I wouldn’t leave the house like that. Especially in the fall
We were arguing over dinner not being ready on time.

I snapped told him he was no man, how much I hated him and I swung back and connected hard to his face. I told him I’m getting our daughter and leaving.
He looked at me with such rage he cornered me in our living room and punched and slapped me so many times then he gave me a good push

Blood was going all over dripping

His nephew was over but ran next door to visit his grandparents (my in laws lived next door) but he heard the glass break and yelling and came running back over.
He looked terrified when he walked in

It was at that moment ,thinking if I die I will finally be free from this awful life of hell and maybe he will finally go to jail.

But then I thought no he won’t go to jail after all I’ve called police, filed protection orders, left, and yet I get more abuse when I leave than when I stay

And who’s going to raise our daughter? Him! No way in hell was that going to happen.

So I got myself together allowed that bastard to drive me to the local hospital ER as I hold towels on my head to try and stop all the bleeding.

All I hear is I’m sorry I don’t know why you make me hit you.

I just thought to myself shut up,just shut the hell up before I grab your steering wheel and crash your truck.
At the hospital they knew what he did because he didn’t want me to speak at all, acting so concerned, telling them I fell through the door.

But when they had him leave the room to stitch me up , I told them what happened.

And I honestly feel he saved my life
Because if he wasn’t there, I do believe I would have died that night.

I finally divorced my 1st husband

Joined a support group for battered women,and got my shit together.

I became an advocate and Activist and still am. 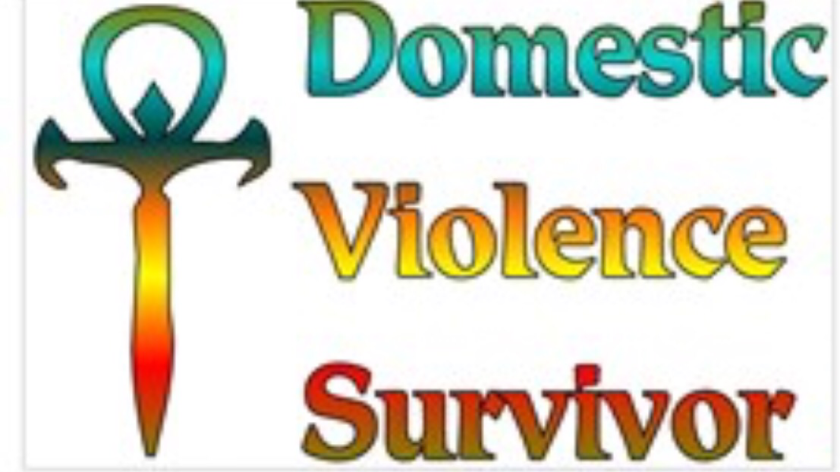 Abused women are incredibly strong you have to be in order to survive what goes on within your home every single day.

Many ask why did you stay taking the blame from men

When they should ask why did you abuse her.

To read more you will have to wait for the book coming out in late 2017.