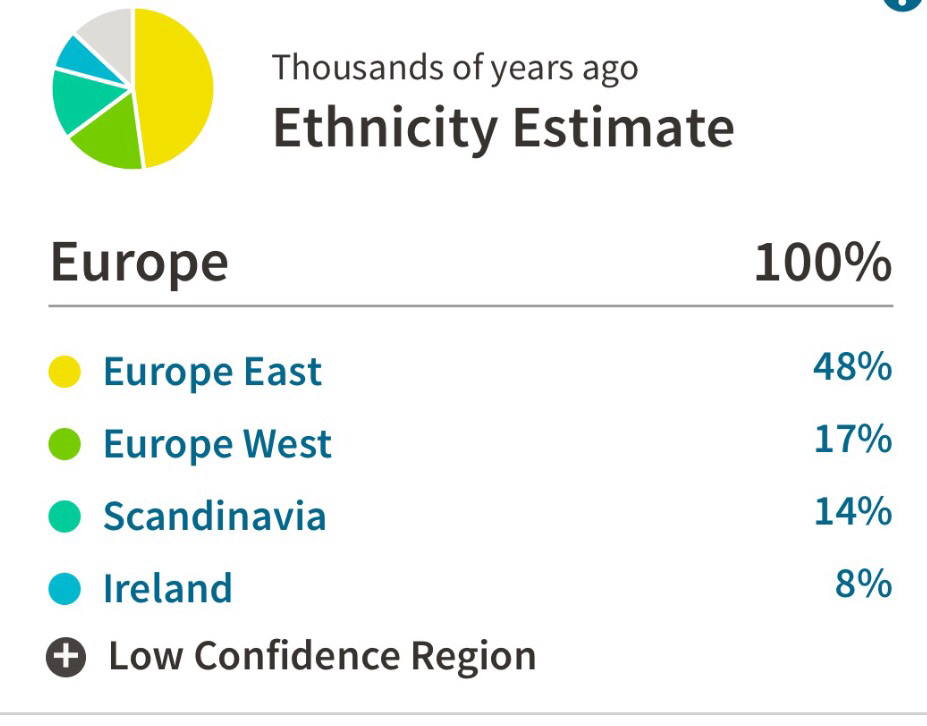 So because a have a couple of  mysteries in my family. And just the love of history I have , I  decided to do an Ancestry DNA

Well I finally took test and results are coming in.

Who was my grandmothers birth parents

From what I was told

She was given an adopted name and a hint of her middle name.

St Clair was a hint about the place she was adopted from.

I also heard many years ago her name may have been Bessie.  (Unsure if true)

I was told she may have been from most likely German decent. (Also unsure)

She has always gone by the birthday of

I spoke to Orphanage in Cleveland which is now called BeechBrook and they can’t tell me anything unless I know her birth name
That really let the wind out of my sail because they have her info.

So I have to find another way I guess.

And I have a lot of info on her as I knew her. And I also have info

Im related to the founders of Youngstown Ohio

Where I grew up.

Next mystery is on my fathers side

His father was illegitimate

So I have no idea who his father was

They were from the former Yugoslavia

He has his mothers last name. But not his fathers. No mention of the fathers name at all.

Some one a female burned at stake hundreds of years ago …. I wonder why..
So stay tuned. 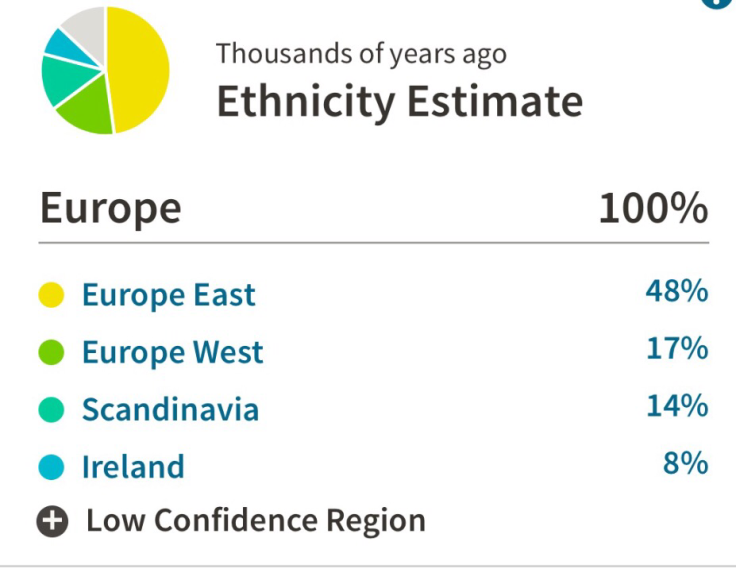 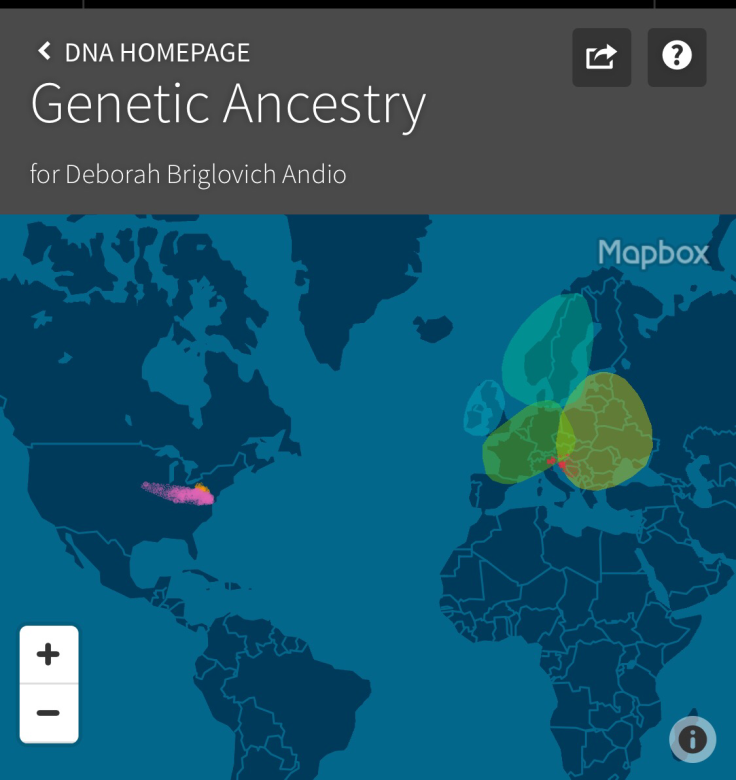 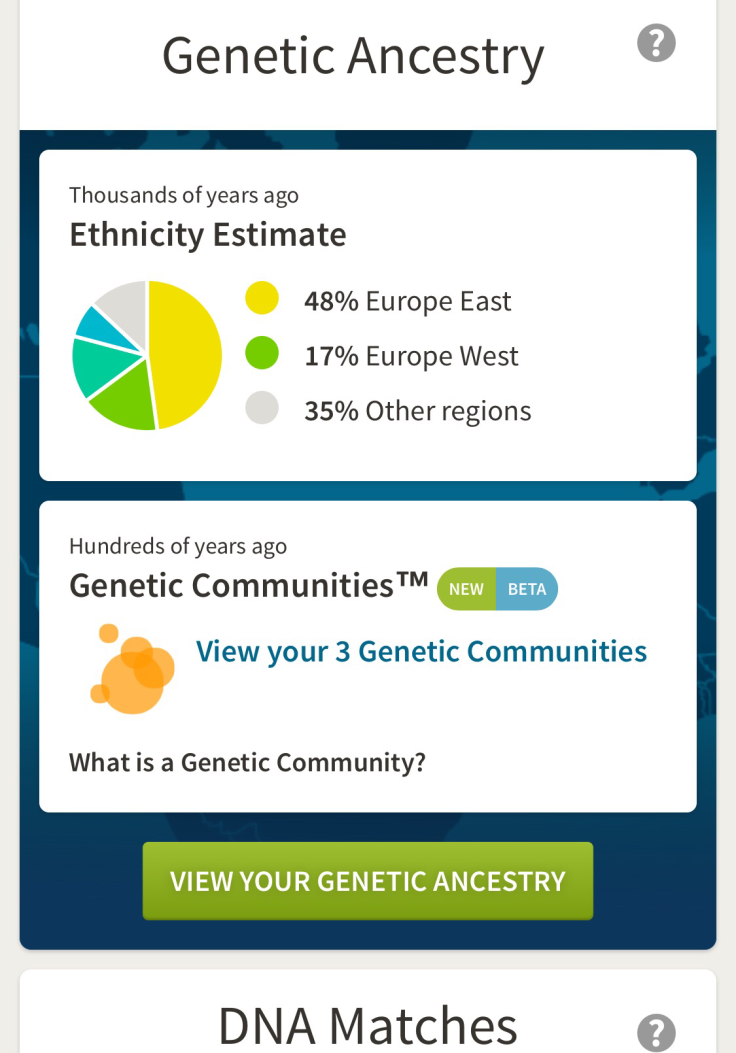