I love history and I have been researching both sides of my family tree.
I found some interesting information from my fathers side.

Some information I have found. And I cannot wait to see what else I uncover.

I may start a geneology blog so I can keep all that information in one area.

Any tips from others would be greatly appreciated

Is it time that I put my family history research on a blog of its own? Maybe.
I been doing research for months and in some areas years and I have a lot of wonderful information I’d like to share.
And  a place to record my  research progress and keep better track of what I’m working on? So I will start a  new blog to get organized, share my  research with family, or bring it to fellow researchers across the world?

Antun Mihanović (10 June 1796 – 14 November 1861) was a notable Croatian poet and lyricist, most famous for writing the national anthem of Croatia, which was put to music by Josif Runjanin and adopted in 1891. Klanjec, his birthplace, holds a monument to him and a gallery of his works.
Mihanović studied law and worked as a military judge. After engaging in diplomacy, he was the Austrian consul in Belgrade, Thessaloniki, Smyrna, Istanbul and Bucharest. He retired in 1858 as a minister counselor, and lived in Novi Dvori until his death.
The poem which would become the Croatian anthem was Horvatska domovina. It was first published in the cultural magazine Danica ilirska, No. 10, edited by Ljudevit Gaj, in 1835. The anthem itself would become known as Lijepa naša (Our Beautiful), since those are the first two words of the poem.

Mihanović also wrote a small but important book, Rěč domovini o hasnovitosti pisanja vu domorodnom jeziku (A Word to the Homeland about the Benefits from Writing in Mother Tongue), published in Vienna in 1815. The ideas in this book became one of the foundations of the Illyrian Movement.

Maria Mihanovich was the youngest sister of Antun Mihanovich who wrote the lyrics for Croatian national anthem “Lijepa naša domovino”. No other siblings had survived other than two of them. She married a lawyer Joseph Brigljevich Kurilovečki (de Kurilovec).

He was from a rich family of lawyers originating from Kurilovec-Velika Gorica area, but living in Zagreb. I was not able to find a specific connection to Brigleviches living in Velika Gorica.

Joseph’s parents had three sons christened with name Joseph. The youngest one was christened in year 1810. I am assuming that the first two sons named Joseph did not survive, and that the third Joseph is the husband of Maria. It is interesting that the youngest Joseph was born after his father’s death and initially declared illegitimate. That decision was reversed.

Joseph Brigljevich tried to run, but was caught and put in prison, but eventually released folowing an intervention of his brother-in-law Antun Mihanovich, who was supporting the winning side.

Antun Mihanovich has spent his last days living in the manor owned by Joseph (maybe as a pay off for saving his life). That manor is now called dvor Mihanović in honor of his most famous inhabitant. 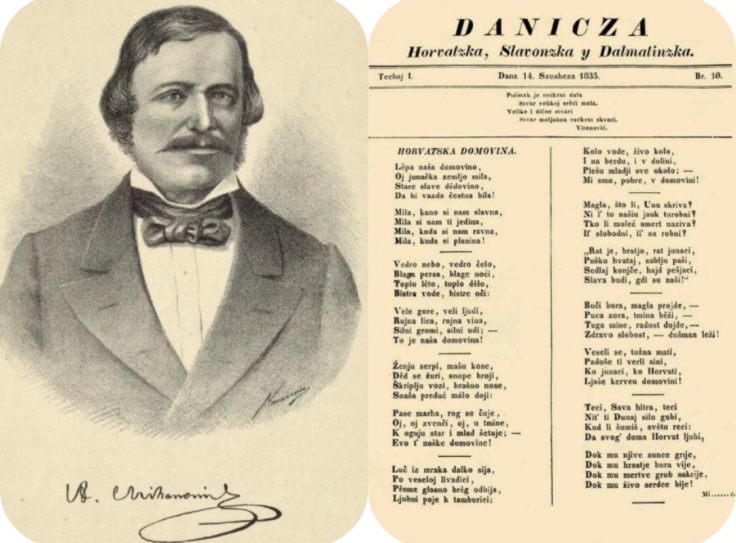 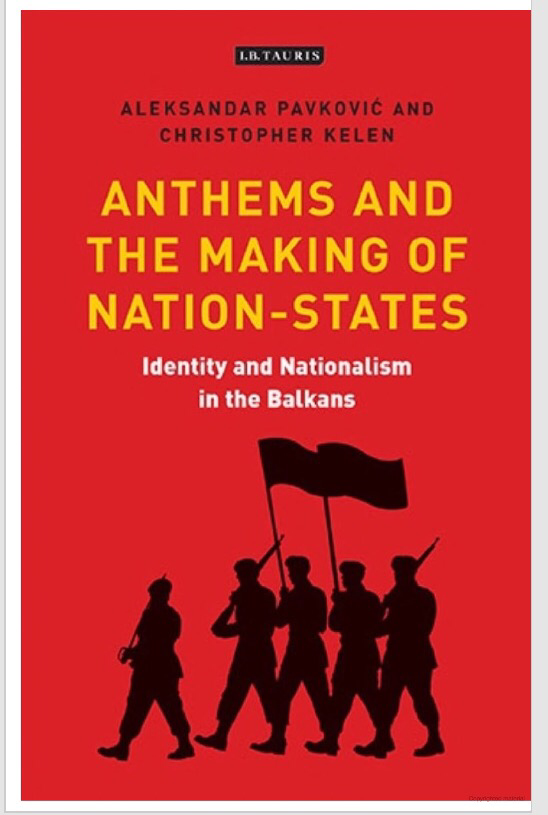 2 thoughts on “I Love History and I Did Ancestry DNA”