I have lost so many friends because of both.

They went from smart individuals with great paying jobs to being homeless , liars and thieves and how terrible it usually ends in jail or worse death .

With all the information online and the news about drug addiction, overdoses, people having damage to their hearts brains memories because of drugs not just heroin but crack, coke, crystal meth, speed, downers pain pills, valuim, xanax, and yes I am including alcohol and weed.

How can smart people choose to go down such a dark black path that leads to destruction of their lives? And the lives of their family’s?

Do they not understand or care that it rips families apart.

I’m sorry I’ve had my share of pain both physical and emotional and heartache as well as loss , loss of both parents, loss of friends due to death due to disease or overdose or suicide, and I’m here to tell you you need to learn how to cope with life or your going to end up dead.

I’m lucky I guess I always knew how to cope sure not always productive but never destructive.

I see old friends who last year were making 80-100,000 a year now homeless and ruined by cocaine , alcohol and heroin.

Their families destroyed, all because they couldn’t cope with something or someone and started to use drugs or alcohol to bury their feelings and pain……

I’ve attended funerals of friends who died from eating to many somas or xanax that they went to sleep and never woke up.

Or an old classmate overdosed on heroin

Or was killed in a car accident because they were drunk.

Or ended up in jail because they couldn’t hold a damn job any longer and resorted to theft and some prostitution.

Or they are on disability because they fucked up their heart because of cocaine and or crack.

I’ve had friends die from suicide because they were so fucked up they had no idea that the problems they had were just temporary and chose to kill them self.

GET A GRIP PEOPLE!!

I mean we preach to our kids not to do this and yet adults feel they are above this. Wake up call…. YOUR NOT

And kids well kids and young adults have that not me and no fear attitude until the shit hits the fan… and it will sooner or later it will ….

And what about kids today. How can they even start on this shit? They hang out with losers ruining their lives before they even have a chance to live it.

Why do people feel the need to “party and or get high”?

Can’t you have fun with out it?

From what I see you still look fucking miserable and lost. And you sure look like hell so where’s the fun?

Grow up and wake the fuck up people

Drugs and Alcohol KILLS if you don’t think it will You your living a lie.

As holidays are here seems like everyone feels the need to celebrate something and that’s ok if you are a responsible. You don’t drink and drive. You. Know when to stop but some will overindulge with alcohol drugs or both and wind up with DUIs , Go to court and lose your drivers license, pay court costs, insurance rates skyrocket,attorneys fees possible jail time and let’s not forget possible death to you or someone else.

Plus you can and eventually will be come addicted either physically or mentally or both.

So be smart don’t drink and do drugs and for god sake don’t drive under the influence!!

Globally, alcohol misuse was the fifth leading risk factor for premature death and disability in 2010. Among people between the ages of 15 and 49, it is the first. .

In the age group 20–39 years, approximately 25 percent of the total deaths are alcohol attributable

So imagine if your in a room with 100 people 25% is 25 people that could die from alcohol.

And stats are just as bad across the board when people use drugs!

And who the hell wants to willingly take Molly? Are people that stupid it’s called the date rape drug for a reason!

I’m just shocked at how dumb people are…..

Do why chance becoming and alcoholic or addicted to drugs?

Or killing you or done innocent person in a crash because you want to get high and try to escape reality….hopefully you know that drinking and drugs don’t make your problems go away….if anything they will make them worse…..

So all you adults and kids

Grow the fuck up get a grip! And get some help. Before you end up in jail or dead!!!

Detoxing from what I have seen others go through is a version of hell….

If your reading this and in recovery please share your words of wisdom in comments please. We need to save some lives!!

I see what it’s doing to your wife, or your husband or your parents or your old friends who are truly worried about you!! 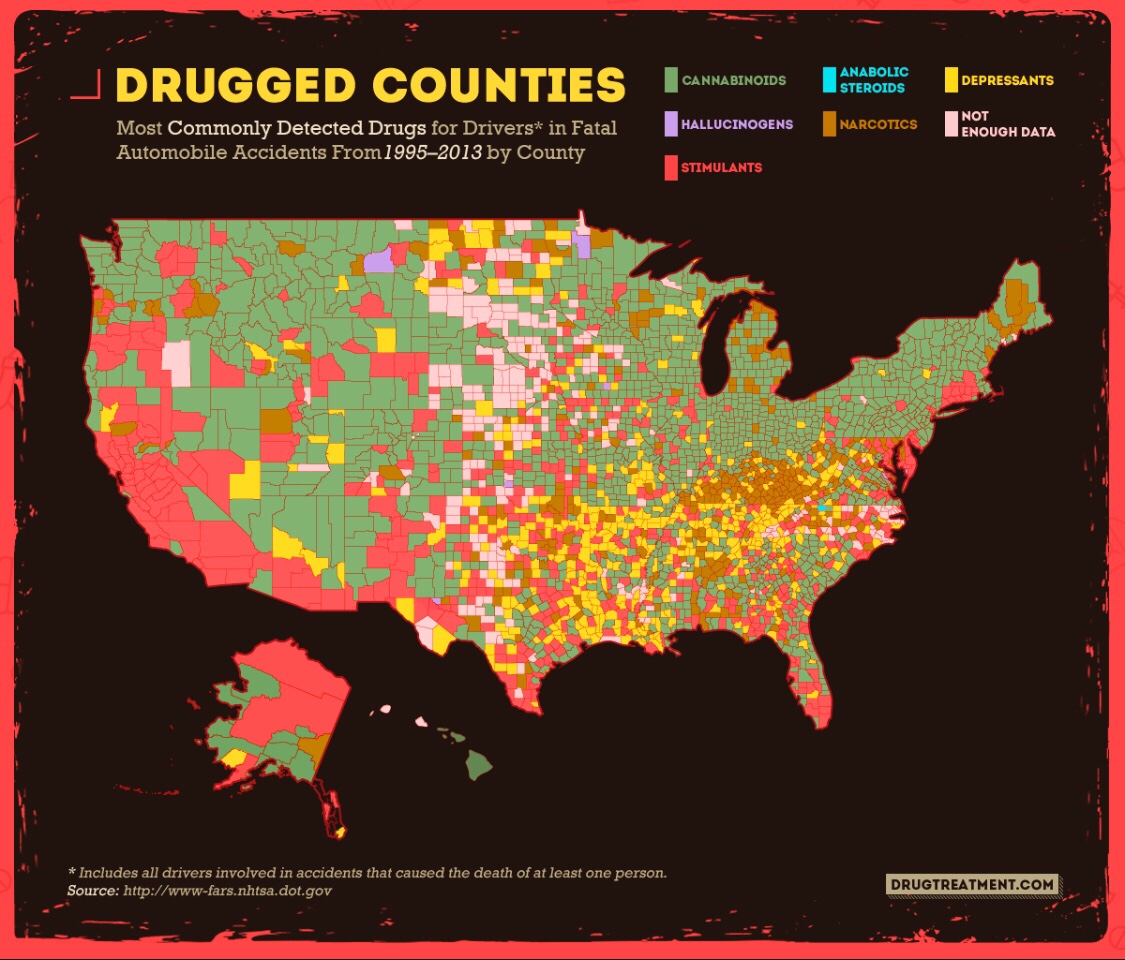 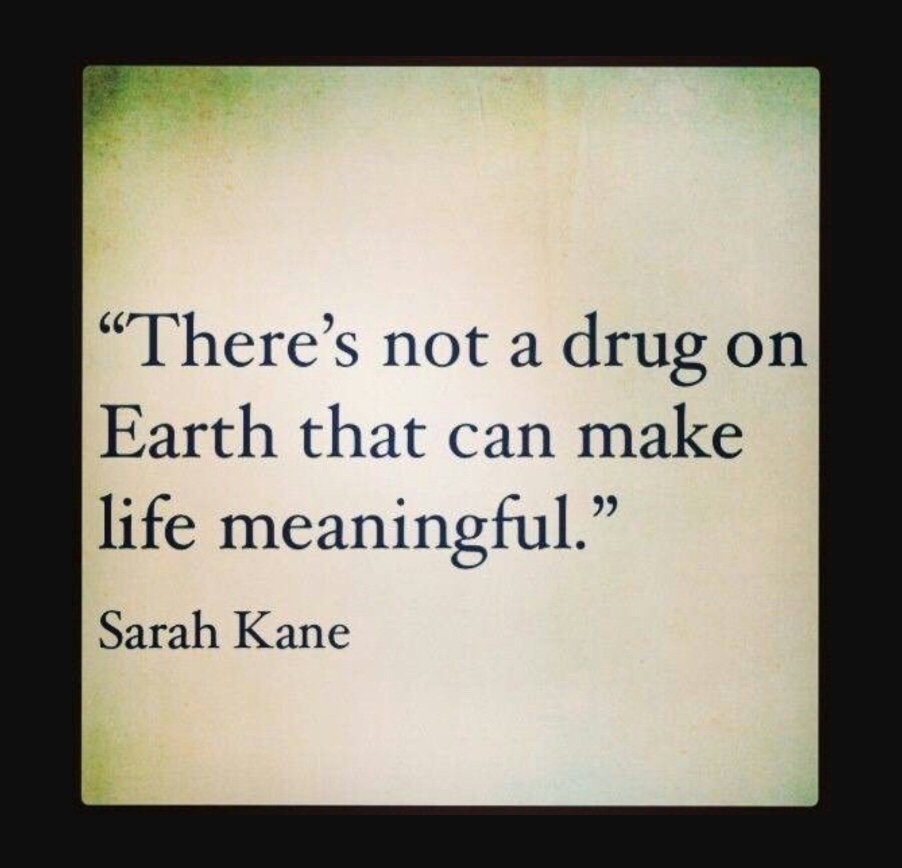 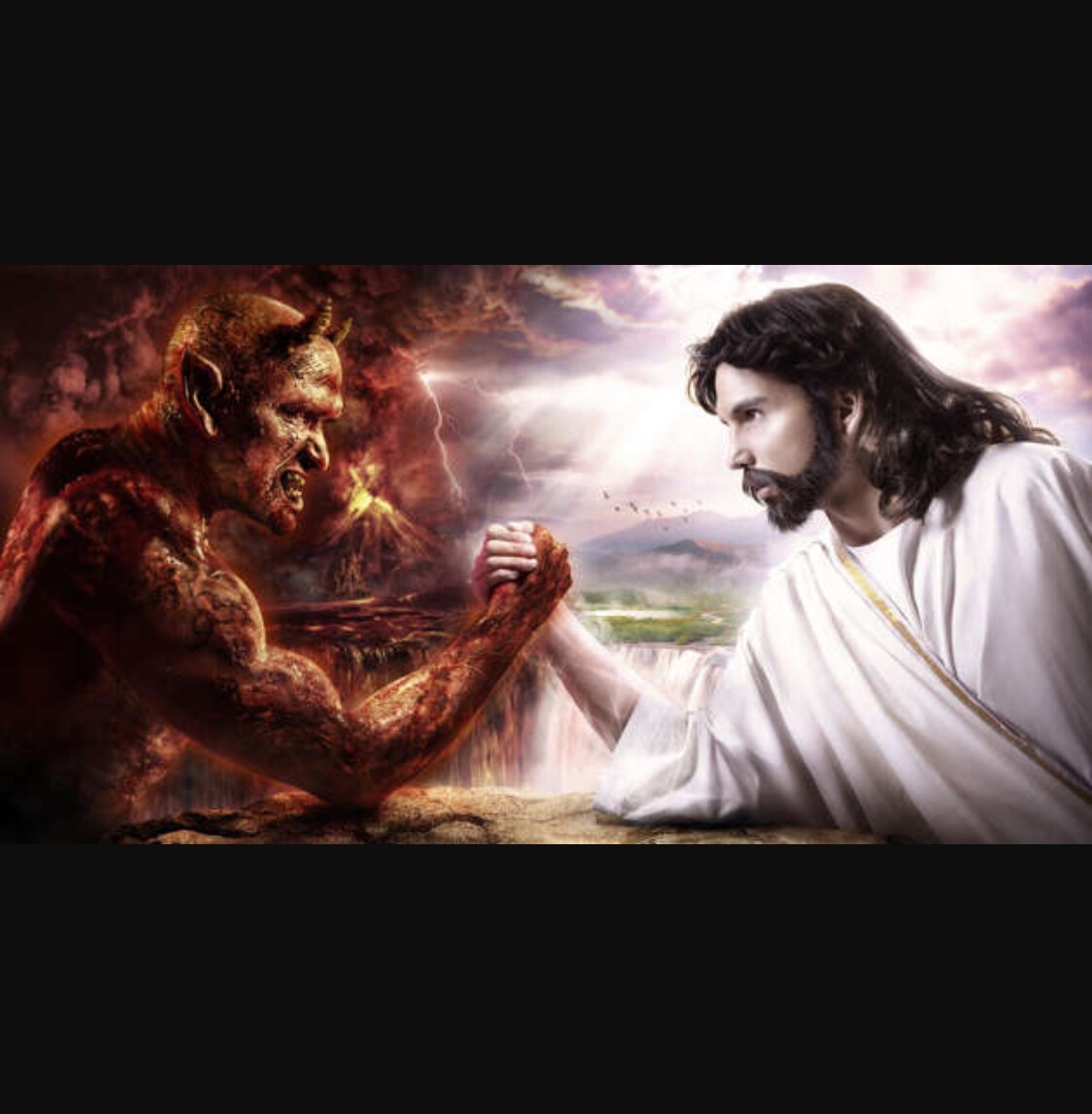 If your a teen or young adult your I don’t give a fuck attitude will get you killed or a life of pain and addiction which will lead to death.

Maybe I just had more experience dealing with heartache and pain early in life and learned to cope better.

Just to name a few tragedies in my life

I remember watching my dad so many times as a young child age 8 having heart attacks open heart surgery nearing death. Fighting to live he didn’t drink he didn’t use drugs but his drug was cigarettes I remember being scared that my dad was going to die.

I watched my mother die at age 65

I had no brothers and sisters so I basically was now an orphan….

I was physically attacked in hs Thank God a friend saw it and saved me or I would have been raped.

I had an abusive first marriage I suffered joblessness homelessness and I never reached for drugs or alcohol to cope.

I smoked weed in hs for a brief moment I dreamt when I was older but I never abused it.

I stopped before I got in to deep.

I remember being in pain from a car accident in 2000 and all the doctors wanted to do was medicate me. At first I did what they said but I saw what it was doing to me… I was becoming depressed so I said screw them fired them .

Are we that lost and weak or ungrounded that we have to use substances just to cope?

Or is that your excuse!!!

I will pray for you to wise up !

Please call and talk to someone get help before it’s to late!!

How would you feel if you watched your friends head down the wrong path …would you watch them die? Or try to help them get help !!!