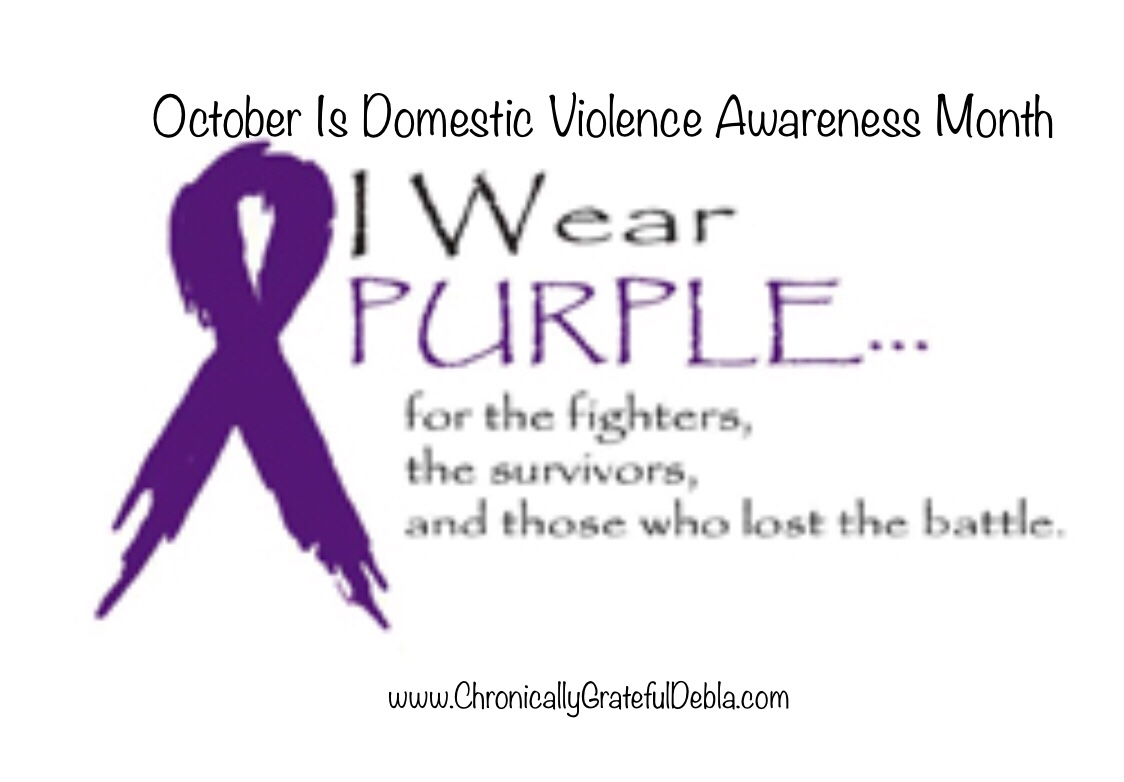 Every 9 seconds, a woman in the U.S. is beaten or assaulted by a current or ex-significant other.

The number of women that were murdered by current or ex-male partners during that same time frame is 11,766, according to the Huffington Post. That’s almost double the number of people that were killed fighting in war.

Every 98 seconds, another American is sexually assaulted.

People who are in an abusive relationship will stay with their partner for a number of reasons:

-Their self-esteem is totally destroyed, and they are made to feel they will never be able to find another person to be with.

-The cycle of abuse, meaning the ‘honeymoon phase’ that follows physical and mental abuse, makes them believe their partner really is sorry, and does love them. But their partner will do it again.

-It’s dangerous to leave. Women are 70 times more likely to be killed in the weeks after leaving their abusive partner than at any other time in the relationship, according to the Domestic Violence Intervention program.

-They feel personally responsible for their partner, or their own behavior. They are made to feel like everything that goes wrong is their fault.

–They share a life. Marriages, children, homes, pets, and finances are a big reason victims of abuse feel they can’t leave.

1. Your partner has hit you, beat you, or strangled you in the past.

2. Your partner is possessive. They check up on you constantly wondering where you are; they get mad at you for hanging out with certain people if you don’t do what they say.

3. Your partner is jealous. (A small amount of jealousy is normal and healthy) however, if they accuse you of being unfaithful or isolate you from family or friends, that means the jealousy has gone too far.

4. Your partner puts you down. They attack your intelligence, looks, mental health, or capabilities. They blame you for all of their violent outbursts and tell you nobody else will want you if you leave.

5. Your partner threatens you or your family.

6. Your partner physically and sexually abuses you. If they EVER push, shove, or hit you, or make you have sex with them when you don’t want to, they are abusing you (even if it doesn’t happen all the time.)

If you are experiencing domestic abuse, please seek , talk to friend or family member a counselor, a teacher.

Fact in Ohio – a portion of all money for marriage license fees goes to a domestic violence shelter in that county in Ohio.

3113.34 Additional fee for marriage license used for financial assistance to shelters for victims of domestic violence.

In addition to any fee established under section 2101.16 of the Revised Code for the issuance of a marriage license, the probate court shall collect and deposit in the county treasury a fee of seventeen dollars for each marriage license issued. This fee, plus the thirty-two-dollar fee collected under division (D) of section2303.201 of the Revised Code as additional costs in each new action or proceeding for annulment, divorce, or dissolution of marriage, shall be retained in a special fund and shall be expended only to provide financial assistance to shelters for victims of domestic violence and only as provided in sections3113.35 to 3113.39 of the Revised Code.

Please remember to give and donate to your local domestic violence shelter all year long but especially at Christmas as many often leave with just the clothes on their backs. 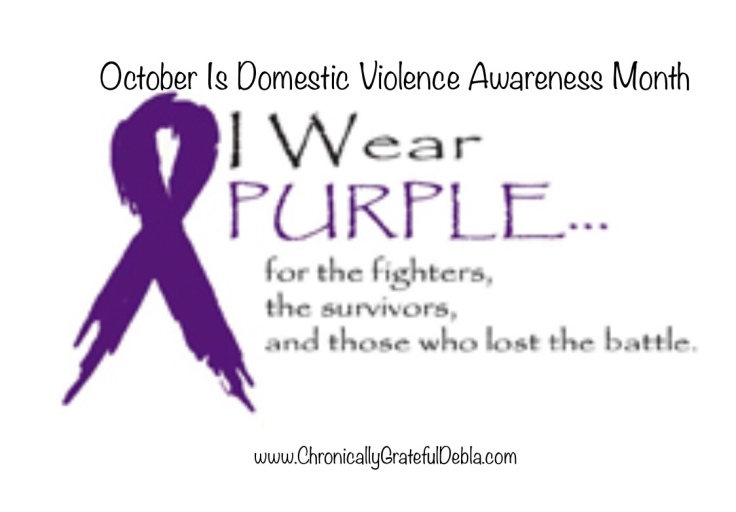