I need you to help me get to my goal

I have started a petition to get the rare disease Osteonecrosis recognized by asking for an awareness month week or day. If they won’t allow a month.

I could use as many supporters as possible to help me and share this.

No money at all is needed.

I hope you will help me raise awareness

Take Action: We Need Osteonecrosis Awareness To Have The Month Of October to Recognized & raise awareness #Osteonecrosis #AvascularNecrosis please help and sign and share

Or copy and paste

To President Donald Trump, The U.S. House and The U.S. Senate
We, the patients of a rare disease called Osteonecrosis respectfully ask the United States of America in this petition to the US Congress to pass legislation to establish and recognize October as Osteonecrosis Awareness Month in the United States.
The people of the United States are called upon to observe the month of October with appropriate educational and awareness opportunities, and recognition.
With hundreds of thousands of US residents suffering from this disease and more being diagnosed everyday , there is a need for this community to have an active voice and recognition.
It is happening in all age groups from child to elderly

Osteonecrosis, also known as Avascular necrosis (AVN), aseptic necrosis or ischemic bone necrosis, is a disease resulting in the death of bone cells. If the process involves the bones near a joint, it often leads to collapse of the joint surface and subsequent debilitating often crippling arthritis due to an irregular joint surface.

Although it can happen in any bone, osteonecrosis most commonly affects the ends (epiphysis) of long bones such as the femur (thigh bone). Commonly involved bones are the upper femur (ball part of the hip socket) the lower femur (a part of the knee joint), the upper humerus (upper arm bone involving the shoulder joint), and the bones of ankle joint. The disease may affect just one bone, more than one bone at the same time, or more than one bone at different times.
Osteonecrosis can cause severe pain and disability. Early diagnosis and early treatment may improve the outcome.
Osteonecrosis may result from use of glucocorticoid (sometimes called corticosteroid) medicine or from drinking too much alcohol but there are many causes and also some that are unknown.
Though osteonecrosis can occur in almost any bone of the body, the hips, knees,ankle and shoulders are the most common sites affected.
The cause and treatment for osteonecrosis of the jaw differs from that for osteonecrosis found elsewhere.

The most common causes of osteonecrosis are:

Serious trauma to bone or joint (injury), which interrupts a bone’s blood supply
Corticosteroid medications (such as prednisone, cortisone or methylprednisolone), mainly when a high dose is used for a prolonged period of time
Excess alcohol consumption
Systemic lupus erythematosus

Other risk factors for osteonecrosis include:
Decompression disease (also called the “Bends” that can occur with scuba diving)
Blood disorders such as sickle cell anemia, antiphospholipid antibody syndrome (APS) and lupus anticoagulant, factor v leiden, and others
HIV infection (the virus that causes AIDS)
Radiation and Chemotherapy
Bisphosphonates, which may be linked to osteonecrosis of the jaw
Organ transplants

Osteonecrosis is not life-threatening, but it is debilitating and hurts our quality of life. Although it isn’t well-known and its exact cause is unknown, AVN-ON affects 10,000-to-20,000 Americans annually. Between 30 and 60 percent of patients will experience AVN-ON bi-laterally, which means both sides so if one hip or knee has it most likely so will the other.

Please help those of us that suffer from this condition by creating more research , funding studies and allowing us the recognition, as only through education, research and awareness can we get better treatment options, earlier diagnosis and hopefully prevention. 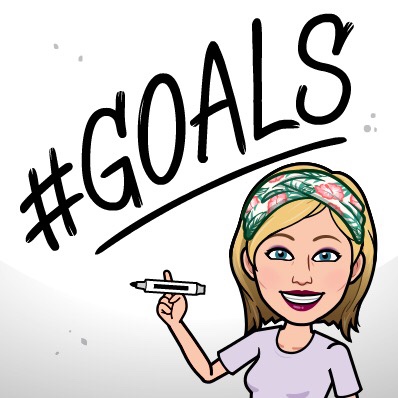